On a cold, gray day in 1991, a young man named Eddy Joe Cotton (aka Zebu Recchia) left home with nothing but a warm jacket, some well-worn boots, and a few crumpled dollar bills. His father had just fired him, not for the first time, but for the last. He didn’t see his father again for two years. But this is not the story of a runaway - it is a tale of an unorthodox road to adulthood. By taking to the trains, Eddy Joe Cotton learned the difficulty of life lived on the margins, the fading importance of a once-celebrated American folk hero, and the ultimate meaning of freedom.
​
"Hobo is an autobiographical love letter to a modern west. Cotton's depiction of a beautiful, largely unknown American landscape and of life on the tracks, riddled with priceless observations from a group of tramps, makes Hobo akin to the works of romantic wanderlust of the tramping twentieth-century Beats."

"Gen X's most famous self-styled, suit-wearing hobo... what makes Hobo unique is Cotton's ability to so clearly define and interpret the lifestyle and to shape his accumulated knowledge into a trusty how-to guide for aspiring slackers."

​"Hobo is the most electric book I've read in years."

​Dave Eggers, author of A Heart Breaking Work of Staggering Genius and The Circle

"Think of all the great literary 'hobos' of the American past - Whitman, London, Guthrie, Kerouac, and even Springsteen - and you'll have an idea of the wild, cocky charm that Eddy Joe Cotton offers. This is not history in the strict sense. Rather, this is one man's idiosyncratic journey into the heart of the hobo mystique."

"A fluent and funny memoir"

“Eddy Joe Cotton takes us on a breezy, delightful ride through parts of our country and our culture we have never known. His style is refreshing and his humor infectious.”

Howard Zinn, author of A People’s History of the United States

"Hobo is a song straight from the heart. Kid runs away from home questing for freedom, hops freights, keeps notes on napkins, conquers despair by writing this very book about it. Drenched in desert color, never over-literate, this is the soaring, rumbling, roaring debut of a someday grand old man of American Letters. If he lives. Big "if".

"Jack Kerouac made me want to hitchhike across America. Eddy Joe Cotton made me want to see it all from a boxcar door. Cotton lives and breaths in the true nature of America's foremost vagabond storytellers."

“Hobo is the story of a modern-day vision quest, not of forests but of rails and hobo jungles. It is a story told with simple, straightforward clarity and honesty. And, like all vision seekers, Eddy Joe Cotton finds himself.”

Hubert Selby, Jr., author of Last Exit to Brooklyn and Requiem for a Dream

“Hobo is a whistling night train of an American masterpiece, a wondrous achievement, Iggy Pop jackknifed into the mythic mosh pit of Herman Melville, Woody Guthrie, and Ernest Hemingway. Eddy Joe Cotton’s mesmerizing passion for the romance of roadside diners, hobo jungles, and clattering boxcars will make your heart soar.”

Alan Kaufman, editor of The American Bible of Outlaw Poetry 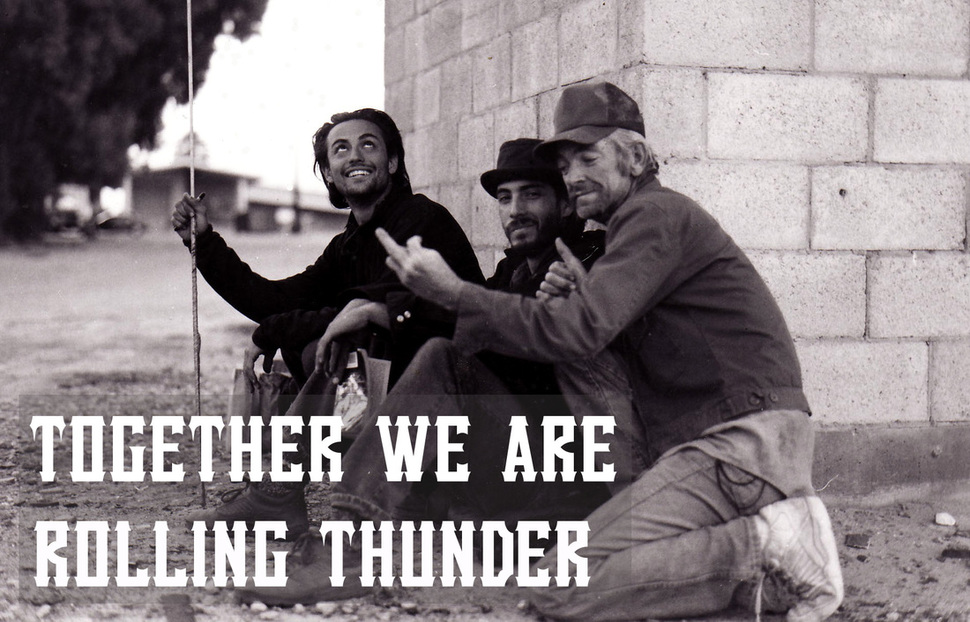